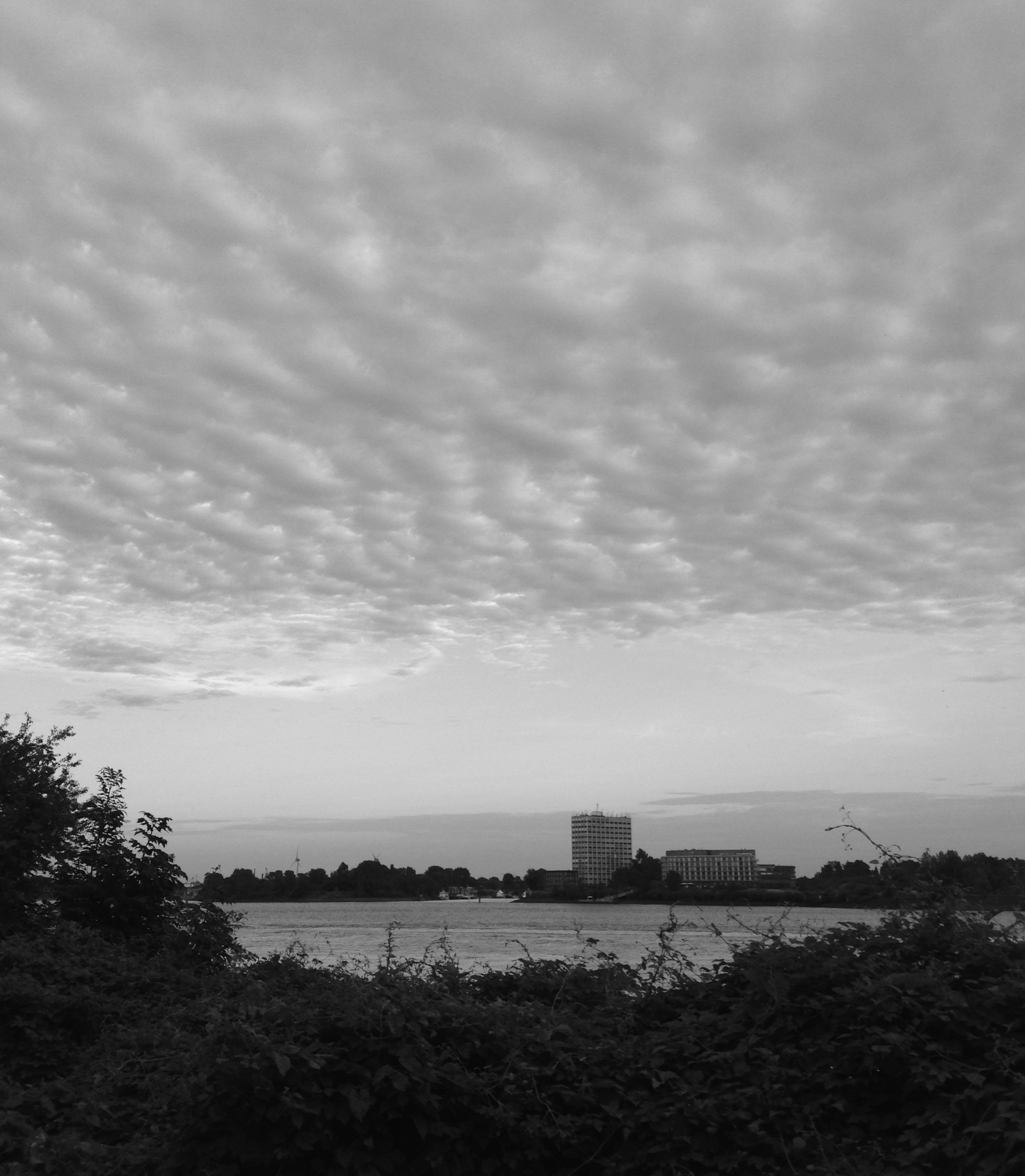 I wrote this text just a few weeks after I gave birth to our little son. My feelings have changed since, but I still do feel the intensity of that moment, of the realization. And the changes are still ongoing. Every day feels new, different.

It’s been more than half a year since I’ve last been flying over the clouds, feeling oddly close but at the same time completely detached from this world – watching it from above. I loved this feeling; I cherished & sought it frequently.

Now I’ve recently discovered a whole new world: the little yet wondrous world of a newborn boy. Strangely, I feel similarly somehow: Close but detached; pulled out of this fast-paced life, I, too, have become a stranger to this world. The day I left the hospital, after days that felt like months with emotions unbeknownst to me, intense and overwhelming, I gradually realized that this world hadn’t had changed. It was me who had taken a new angle, a different perspective. I had started to see more of the obvious: The pretentiousness, shallowness and egocentricity we are suffocating in. People dazzled by the insane pace of this life, having lost direction but fiercly running. Aimlessly.

And I was so blind. And I wonder how blind I still am to many other things, obvious, yet invisible to me, now.

Sometimes it takes an abrupt change to see the pains and sorrows one has gotten used to. It can be anything that pulls you out of the circle of daily grind, that we call life, anything that forces you to slow down and eventually stop.

Then I remembered the story of a man who was discharged from prison after 15 years. To him, watching people on busses, trains and on the street was a strange sight. “People have become estranged from one another, they don’t interact anymore”, he said. No one had looked him in the eyes. No one took notice of him. Neither did they of each other. And so, he, who had missed fifteen years of technology, felt disconnected from the rest of us, those who impalpably forgot how to be in a room with strangers, how to endure the presence of others without distracting ourselves, staring at our smart phones, constantly typing & scrolling.

This world has changed us slowly. And we’re not even aware to what extent…

by kübra gümüşay
0 Comments
prev next